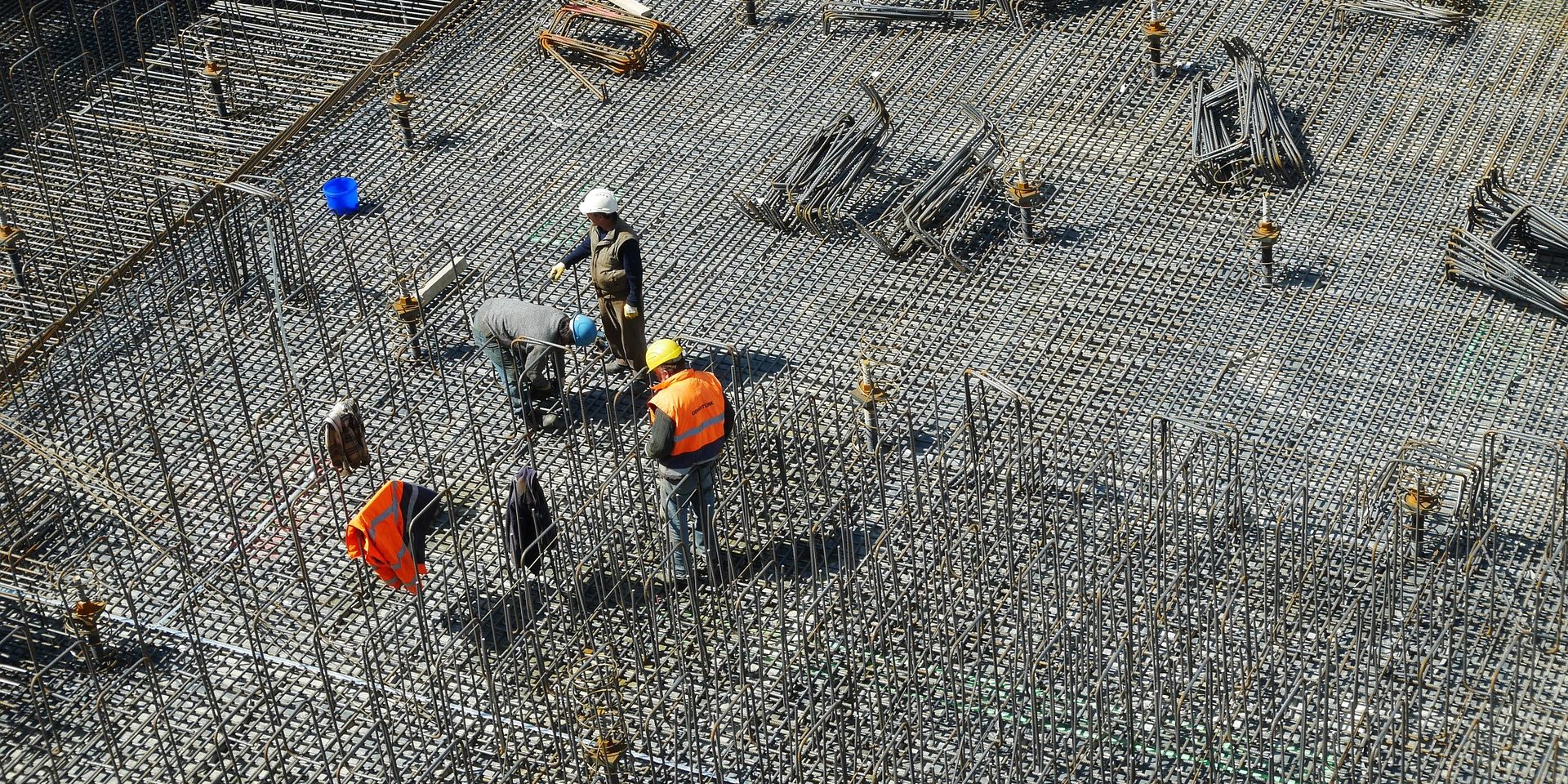 The project consisted of an outage and then a 40-day turnaround where the train 1 crusher and conveyor where dismantled, moved to the north side of the surge pile and then reassembled. The work scope for the Construction Contractor was primarily steel and mechanical with oversight of the electrical scope executed by a 3rd party.

Deviations from the Workface Planning model:

Due to time and resource constraints, the following deviations were tolerated:

Lessons Learned from the field:

Deviations from the Workface Planning model:

Due to time and resource constraints the following deviations were tolerated:

The project management team placed a major obstacle in the path of the Electricians by hard linking electrical activities to steel activities in the project schedule. Electrical contractor developed a schedule that would support the steel schedule and be productive for them but the schedule links were too complex to change so the schedule was realigned the day prior to the start day and the electrical schedule was thrown into disarray.

QC did not interact with the FIWPs and as a result there were several days added to the schedule for the clean up of a large punchlist. (The project was still completed ahead of schedule).

Lessons Learned from the field:

The project was well planned with a detailed schedule developed by the project management team. However the late interaction of the contractors did not allow them to vet the activity dependencies. This would have further enhanced the schedule.

The last minute applilast-minuteorkface Planning did not allow the contractors to accurately record or report progress. The scope was divided into good quality FIWPs but the logic was not synchronized with the application in the field so the field supervisors utilized their traditional methods for execution.